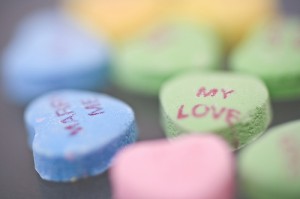 © 2023 Going to the Chapel. All Rights Reserved.
Site by Alphabet